The End of Another Era

Twenty years ago I started a journey as the WHCS Government Club Advisor. Like so many adventures, it started small, without a full understanding of where the adventure would lead, or how long it would last. 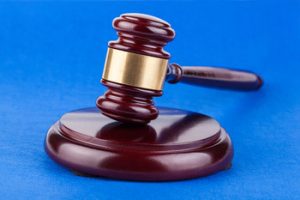 That first year we had six members on our first (of 43) Judicial teams. Between then and now I’ve taken as few as six students to Judicial, and as many as 21 (the one year we had three teams and three judges). And I have taken as few as three students to Youth Legislature, and as many as twelve. All told I accompanied over 200 students and dozens of adults to 21 Judicial competitions and 20 Legislative conferences.

The Many Hats I Wore 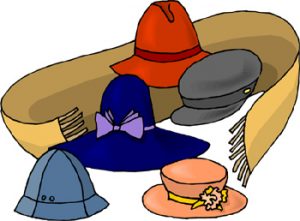 Throughout that time I wore many hats, including Mom, Advisor, Coach, Team Mom, Driver, and Nurse. There were good times and not so good times, but overall it was an amazing experience and a journey that I am very thankful to have taken.  I have been able to have a role (ranging from quite small to decently large) in the lives of some amazing teenagers throughout those years. I have laughed with them and cried with them, I have coached them, I have mentored them, and I have taught them. But I have also learned from them and with them. 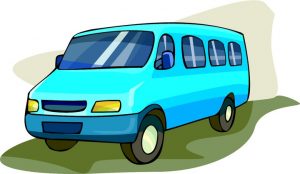 We have traipsed across the state together, on dozens of trips to and from Anniston, Birmingham, Tuscaloosa, and Montgomery. I have accompanied students to national events in Virginia and Oklahoma and on numerous field trips to Virginia and D.C. – where together we added to our knowledge of history, government, and Shakespeare.

Throughout it all, my heart has been blessed by the wisdom and understanding of so many of these students.  Without all of this in my life during the last two decades I would have saved some time, saved some money, and missed out on so much more.

Thank You to the Helpful Adults! 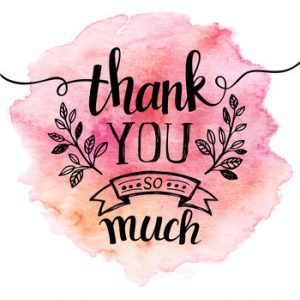 And I certainly have not done this alone. Throughout all of this there have been countless adults who joined me on one or more of these endless trips – helping me with the driving, the chaperoning, the coaching, the meal purchasing and meal preparation (especially when we had the choice of NOT buying meal tickets!), and so much more. I would love to thank all the various folks who helped along the way, but I know if I start listing names, I would miss someone and that would make me sad. So I will cheat with a blanket “thank you so much” to those who have assisted, and assume you each know I mean you! 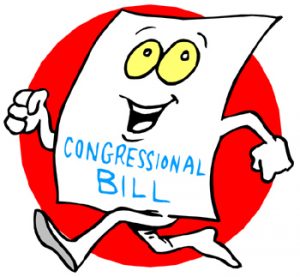 This past weekend, twenty years since the beginning of all this, I took my final six students to our last Legislative event. It was a bittersweet feeling. I knew the end was approaching. I had already passed the reins of Judicial on to two family members after our competition last fall. And I knew that Youth Leg couldn’t be far behind. But it wasn’t until we were at least half way through the weekend that I realized that this one was, indeed, to be my last official event. It wasn’t anything big that told me that, it was more the little things – the food I shouldn’t be eating with my recent diagnosis of diabetes, but that I was paying for regardless; the frustration of knowing that yet again my students had written bills that wouldn’t be debated; and then the aggravation of watching them try, again and again, to participate in the debate, while being shut out.

I’ve always said that as long as the benefits of participating outweighed the frustrations being caused, we could justify our continued participation. But this weekend, at least where Youth Legislature was concerned, the scales finally tipped. We had become spectators at an event that spoke of the value of participation. We had been shut off as having opinions no one wanted to hear. Bill after bill came to the floor where a small variety of speakers stood time and again to praise their merits. But no one wanted to hear another side. True debate was shut out as the student leadership doggedly avoided calling on anyone who might stir up controversy. It was as if they were afraid of actually having to think.

Who Us? Listen to You?

We had seen the start of a trend that direction the previous year, when my students did much more watching than participating. But this year the trend blossomed into a full-blown attack. Not only were my students not allowed to speak, they were indirectly mocked by more than one speaker who felt it necessary to criticize all who could even think of speaking against such a marvelous bill as this one or that one.  It was tragic to see what this once great program had become.

As we sat at dinner that last night discussing the high and low points for each of us from the weekend, I told my students that ultimately they were not the real losers this weekend. They had formulated their ideas, written up their arguments, and actually thought about what was right and wrong with the various bills they wanted to speak against.  It was the other students who would never hear those arguments that were the ones who had lost out. The ones who were convinced that everyone thought like them, that might honestly have believed that because no one got up and spoke against a bill, that there was no one there who disagreed with them – they were the ones who had missed out.

The Alabama Youth in Government program has been a huge part of my life, my children’s lives, and countless of my students. It has given us much and taught us much. It is with a sad heart that I watch our participation in this portion of a once great program come to an end.